Before he was appointed prime minister of the United Kingdom, Rishi Sunak was a member of Parliament and Chancellor of the Exchequer. Before entering politics, he was a successful entrepreneur and business owner. How has he managed to accomplish so much at his young age? Here are some ways to increase productivity you can learn from him.

Don’t try to duck accountability when you make a mistake–even a massive one. Embrace it so you can move on. When you take responsibility, you learn and grow.

In a 2019 interview with the BBC, Sunak described losing money for clients as a financial analyst. “It was stressful,” he said.

But that was also what he liked about the work: “It’s very directly accountable. You’re responsible for your investments and either they are good, or they are bad, things work out, or they don’t. There’s nobody else to blame, and there’s nowhere to hide.”

Taking on more responsibility can seem a little frightening at first. What if you mess up? That kind of thinking will keep you stuck. When you accept the risk and take accountability for the outcome, you will increase productivity.

When you’re trying to understand people’s concerns, it helps to have a shared background. That allows you to cut quickly to the core of what matters to that person or organization because you’ve lived it yourself.

Sunak grew up with a father who was a doctor and a mother who owned a pharmacy. He helped his mother out in the store, which taught him how to think like an entrepreneur.

“My first job was working on a shop floor, I come from a small business family, and I have spent my entire professional life in business,” Sunak said. This experience helped him understand the concerns of voters in a largely rural area with small businesses and family farms.

If you want to learn how something is done, you can save time by seeing how someone else has done it. You increase productivity by adopting good ideas.

“I was delighted to see first-hand the positive impact that apprentices can have on companies large and small,” he told a newspaper. By learning from this successful example, he had a blueprint for his own plans.

Rise to the Top with Our Help

At the Productivity Intelligence Institute, we work with leaders in government, politics, and business. If you’re ready to watch your productivity rise to new heights, contact us. 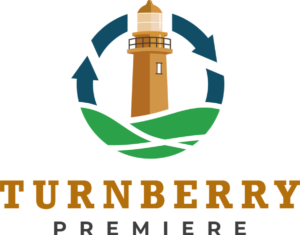 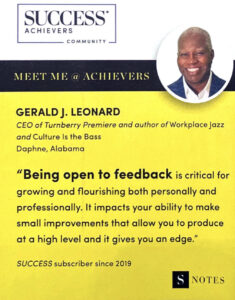